Eggplant is a fruit edible, that you can eat annual. This fruit is the genus Solanum. Eggplants are very attractive due to bright purple color of their skin.

You should always eat cooked eggplants, never raw. Because of, it is believed that eggplants caused digestive problemes who ate in Europe, moreover, eggplants caused illnesses such as fever, epilepsy and madness.

However, in other cultures, such as the Asian, eggplants were used as a traditional medicine.

The biggest producers of eggplants are China and India, where their are consumed in abundance, as well as Japan and several countries in the Mediterranean as Spain, Italy and Greece, where they make dishes such as eggplant parmesan, Eggplant stuffed with vegetables, cheese, herbs or meat.

On the other hand, egggplats have energy and nutritional value smaller than other vegetables. They are low in vitamins, carbohydrates, proteins and minerals. Their biggest component is water, with 92% of their composition. The most abundant mineral is the potassium, moreover, eggplants have vitamins A, B1, B2, B3, C.

Even so, several studies indicate that the eggplant has several health benefits. With its leaves and roots you can boil and prepare a juice that helps with problems of throat, stomach or asthma. 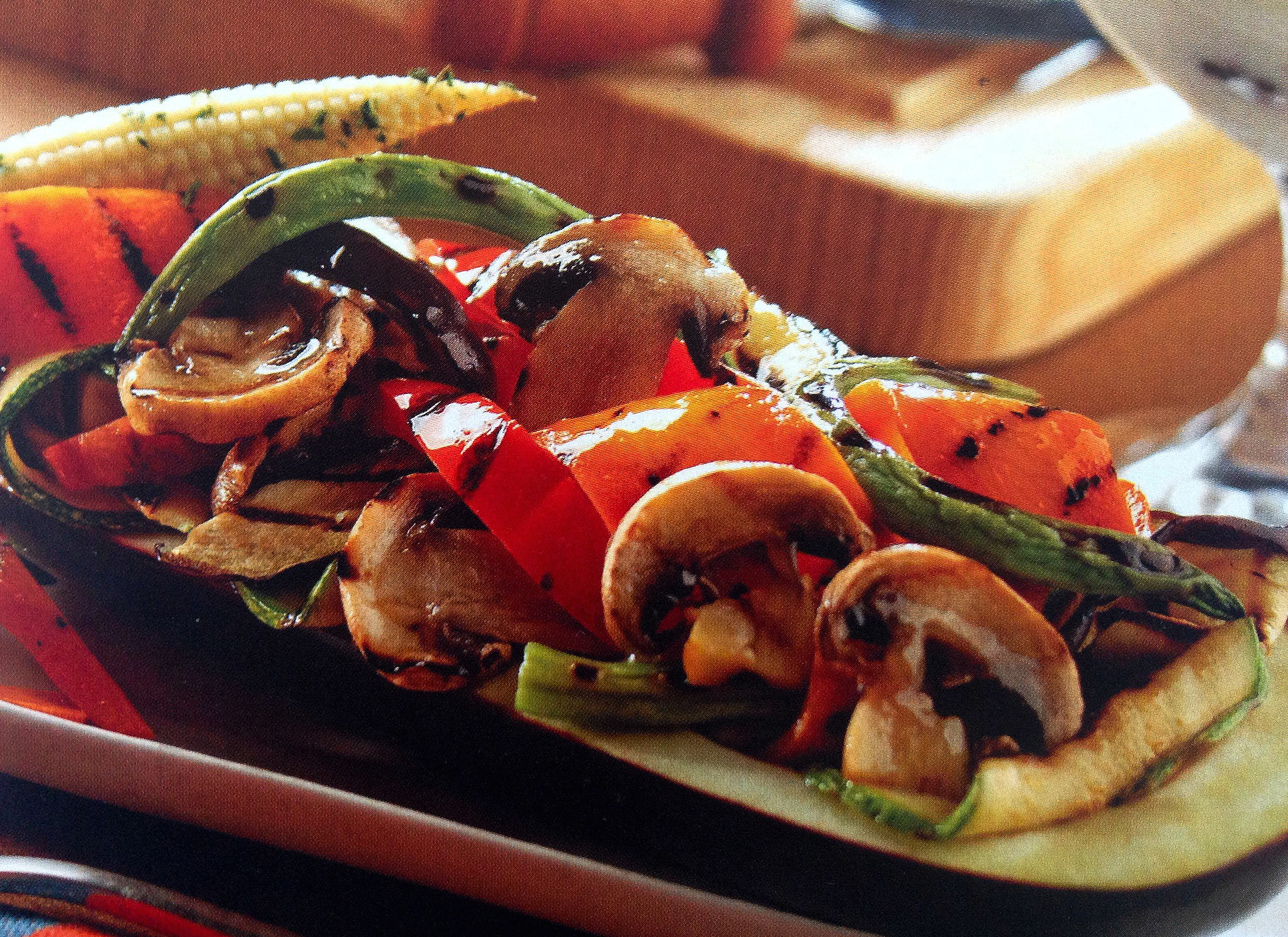 How do we make to eat the stuffed eggplant of vegetables?

The stuffed eggplant with vegetables Ingredients

The stuffed eggplant with vegetables Preparation

In just 30 minutes you can have your plate of Eggplant stuffed with vegetables. A satisfy, complete and low calories plate.

Other way that you can cook eggplants:

Subscribe to ours newsletter
Get Important News, Amazing Recipes & Advices for a Healthy Living:

Get Important News, Amazing Recipes & Advices for a Healthy Living: